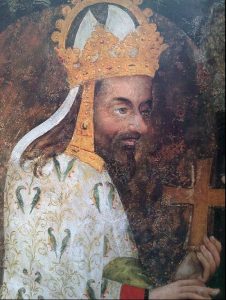 Appearances by David Eben and Lenka Hlávková on the Czech radio programme “Musica Antiqua” can now be heard online. The two members of the Prague team presented current research on music of the the 14th and 15th centuries as well as new recordings released by the Associated Partners of SoundMe Schola Gregoriana Pragensis and La Morra. The programmes were broadcasted between 3 June and 16 September 2018 and were aimed at a non-specialist audience and conducted  in Czech.